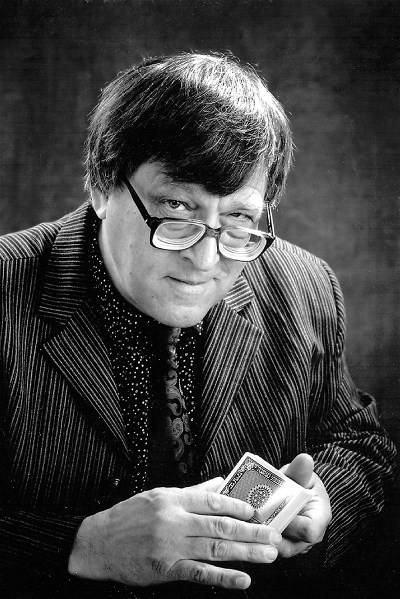 Lennart`s unique magic and skillÂ has been seen and witnessed several times in Finland during the last twenty years. As a lecture and a performer he is top professional and
his personality and friendship is much beyond averige. He has beenÂ the favorite artist in Kouvola Magic Days as well as Varieté MAGICA shows, both magicians and audiences always admire Lennart Green veryÂ much. It is the great honor to Finnish Magic Circle to give the Honorary Membership to Lennart Green.