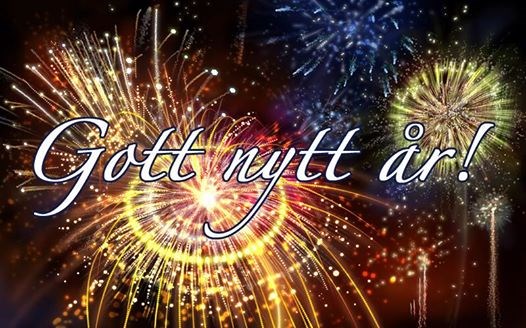 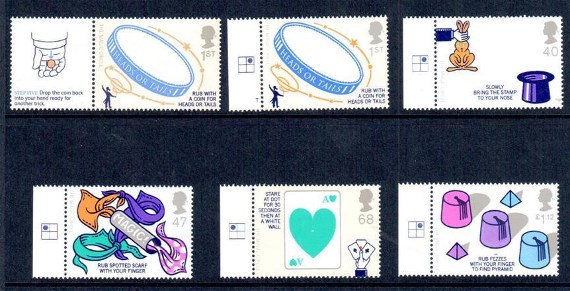 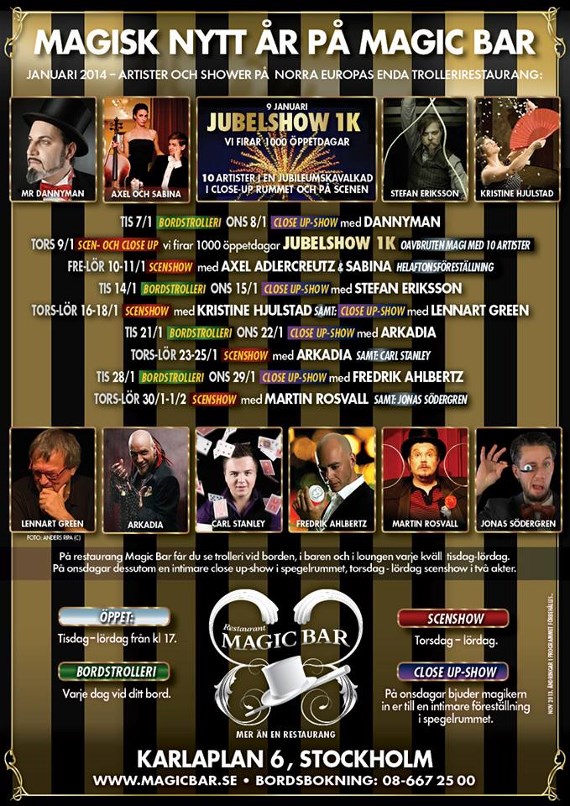 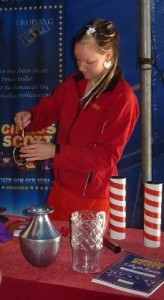 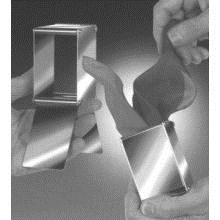 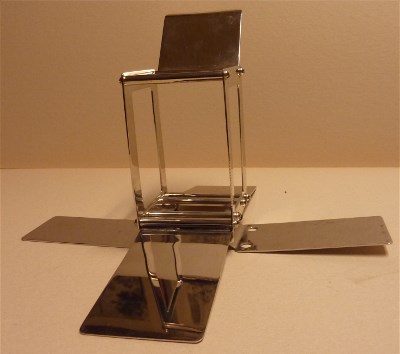 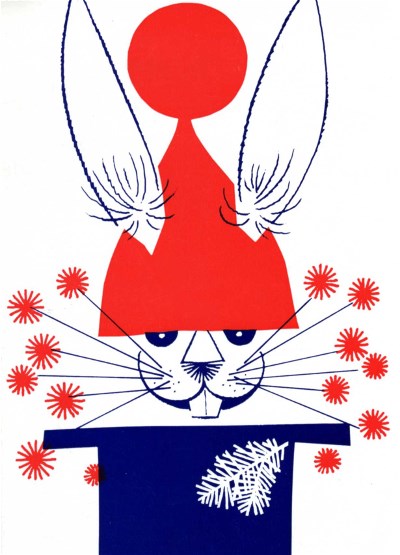 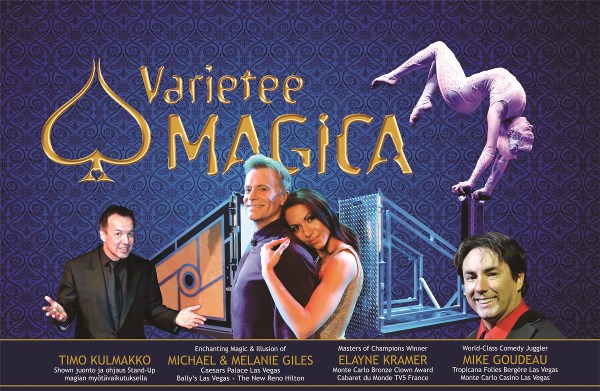 This year`s line-up included once again top professionals; visual and verbal comedy with great juggling acts by Michael Goudeau, who performed also the total run of Lance Burton`s shows during 1991 to 2010 in Las Vegas Hacienda and Monte Carlo Casinos.

Enchanting Magic & Illusion of Michael & Melanie Giles offered their professional way of presentation and amazed the Finnish audiences with great response. Origami, Floating Lady On Harp and Sub trunk were all performed with so stylish way combined to music. His Silk thru microphone stand was even spoken with several Finnish language sentences and it was very hilarious.

The closing number of the Varietee MAGICA Show was wonderful contortion and hand acrobatic act of Elayne Kramer. She defied the laws of physics with her Body Magic with beautiful music and glamour. Kramer`s signature act with bow and arrow, shot just by her feet, was absolutely fantastic ending to this great show. The Show was hosted by Timo Kulmakko with his stand-up magic.

Helsinki Show & Dinners were mainly in Hilton Kalastajatorppa and Varietee MAGICA Show & Dinner also served at Tampere Concert Hall. Show itself was seen at the Alexander Theatre in Helsinki, as well as some visiting cites even all the way up to Rovaniemi at Arctic Circle.