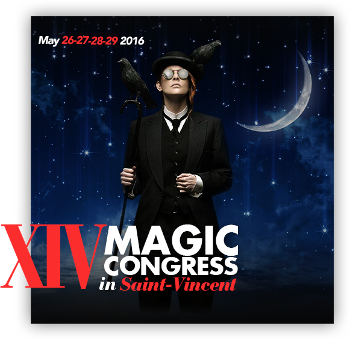 Tom Stone is best known for writing a series of articles and pamphlets about original magical techniques and plots. He coÂ­wrote a book with magician Lennart Green, contributed material to a book by Jason Alford, and has selfÂ­published a series of pamphlets as well as an e- book. He is also editor and publisher of various Swedish magic journals such as ”Trollkarlen”, and ”Dr. Faustus Journal” (1995). He has performed at the invitationÂ­only Magic Castle, and in 2000, he was a ”performer and speaker” at the FISM ”World Championships of Magic” in Lisbon, Portugal. In 2003, he was a performer and competitor at the International Magic Convention & 20th Close Up competition in Kings Cross, London, where he won Â£500 and was awarded second place, just behind JapaneseÂ­Canadian magician Hayashi. In June 2010, Stone released a book entitled ”Vortex”, collecting many of the effects he has published in periodicals, his own ebooks and some previously unreleased material with Hermetic Press.