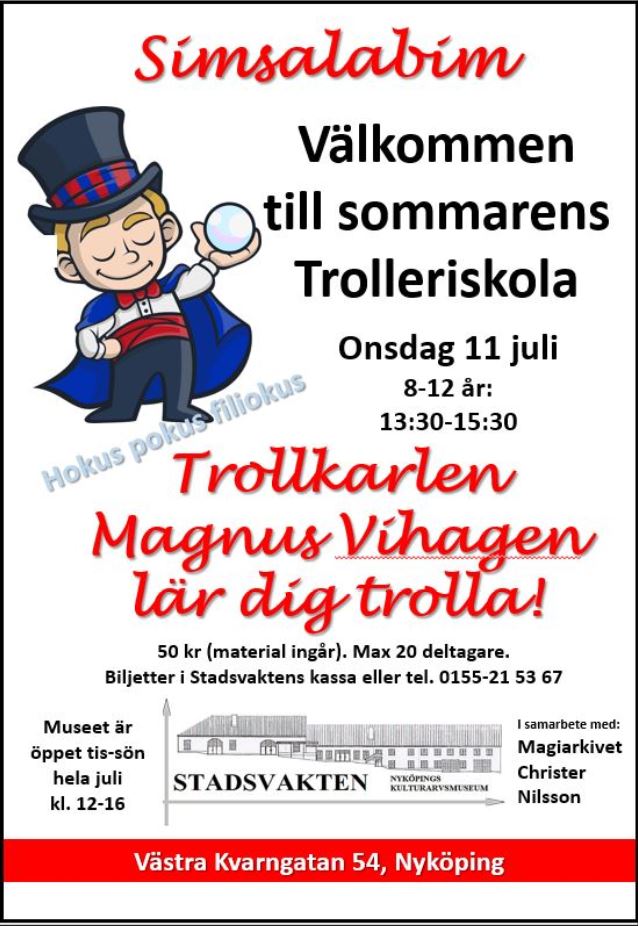 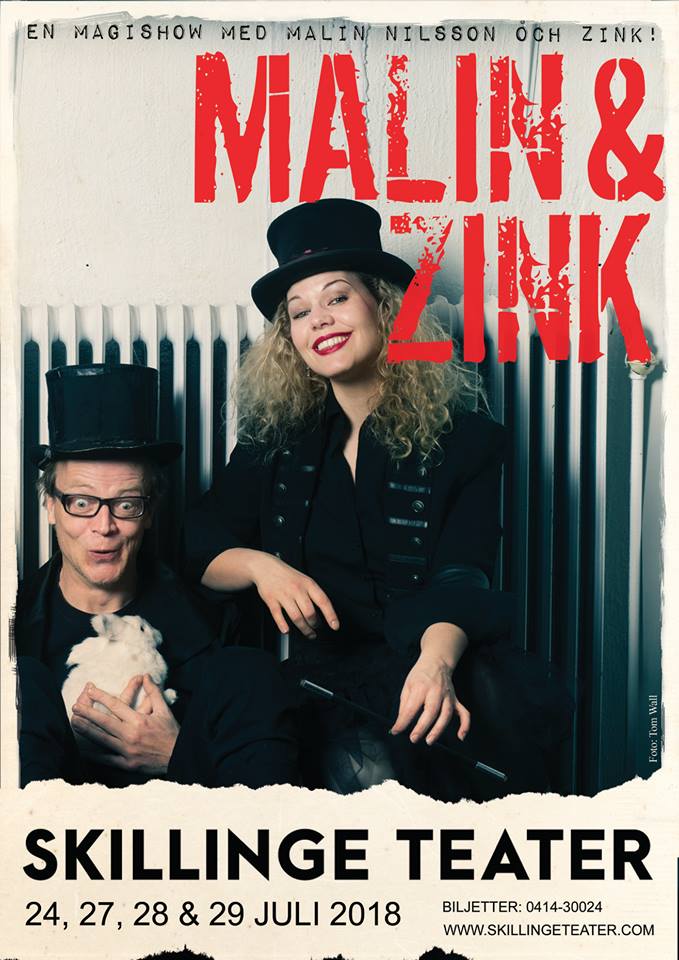 Here’s a list of the world’s highest-paid magicians and illusionists
from across the world as of 2017. The report has been compiled by
Statista. (Image: Reuters)

David Blaine | The American endurance artist, magician and illusionist
has performed famous acts such as ’Buried Alive’, ’Vertigo’ and ’Drowned
Alive’. Blaine has made $6 million to make him the eight highest-paid
magicians. (Image: Reuters)

Derren Brown | The English illusionist and mentalist has produced
multiple television and stage shows including the famous ”Derren Brown:
Mind Control”. He has earned over $7 million and has been ranked sixth
on the list. (Representational image: Reuters)

Dynamo | Steven Frayne is an English magician who stars in the
television show Dynamo: Magician Impossible. Frayne has made $9 million
according to the report, making him the fifth richest magician. (Image:
By Walterlan Papetti from Wikimedia Common

The Illusionists | This is a touring magic production that features a
rotating cast of five to eight magicians. All of them specialise in
specific streams of magic. The production has made $11.5 million so far,
putting them fourth on the list of richest magicians. (Representational
image: Reuters)

Criss Angel | Christopher Nicholas Sarantakos is an illusionist and
musician. The 50-year-old is known for starring in television and stage
show ”Criss Angel Mindfreak”. He is the third-most successful magician
in history having earned $14.5 million. (Image: Reuters)

Penn & Teller | The American magician and entertainer duo were famous
for their acts that included comedy with magic. Together, the duo has
made $30.5 million, making them the second-most commercially successful
magic act. (Image: Reuters)

David Copperfield | The American illusionist has been called the most
commercially successful magician in history by Forbes. Copperfield’s
career spanning over 40 years has earned him 11 Guinness World Records.
The Las Vegas resident has made $61.5 million until 2017. (Image: Reuters) 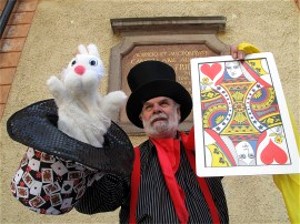 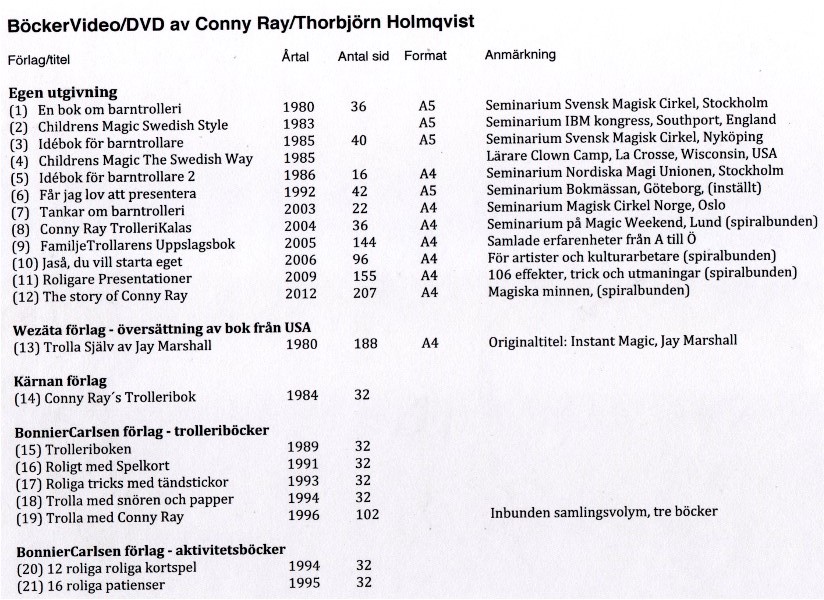 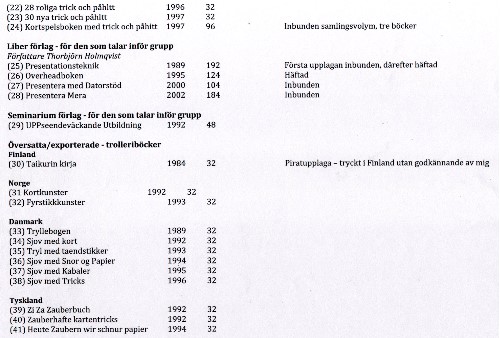 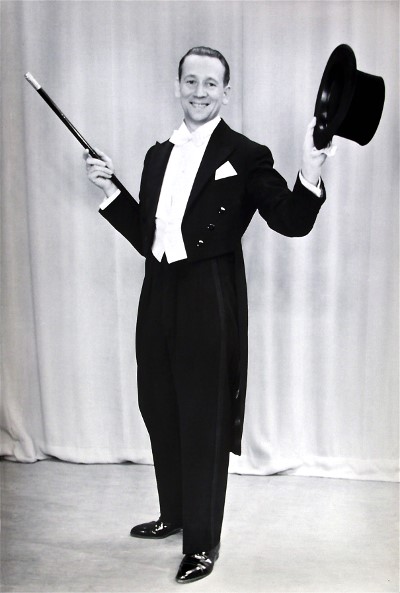 The Grand Old Man of the Magic in FinlandÂ SOLMU MÄKELÄ Â 96 years 18th June 2018.
Â
Member of the Finnish Magic Circle / Taikapiiri since 1947 and 33 years as the priceless President of Taikapiiri.
Â
He is the Real National Treasure of the Finnish Magical Entertainment, we all in Finland is so proud of him”¦Â now and forever!
Timo Kulmakko 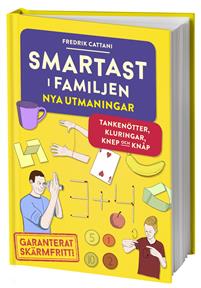 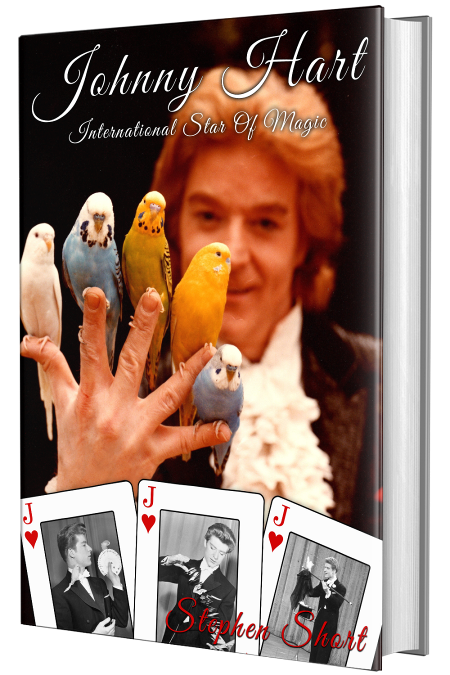 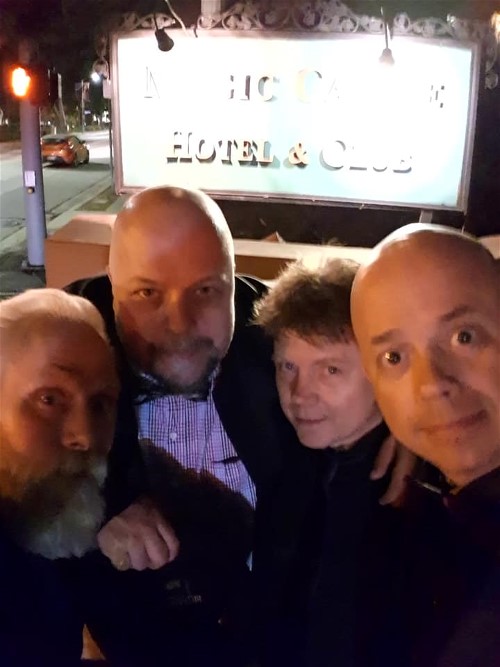 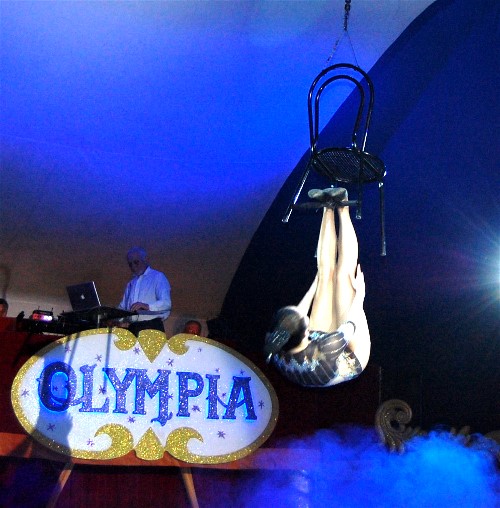 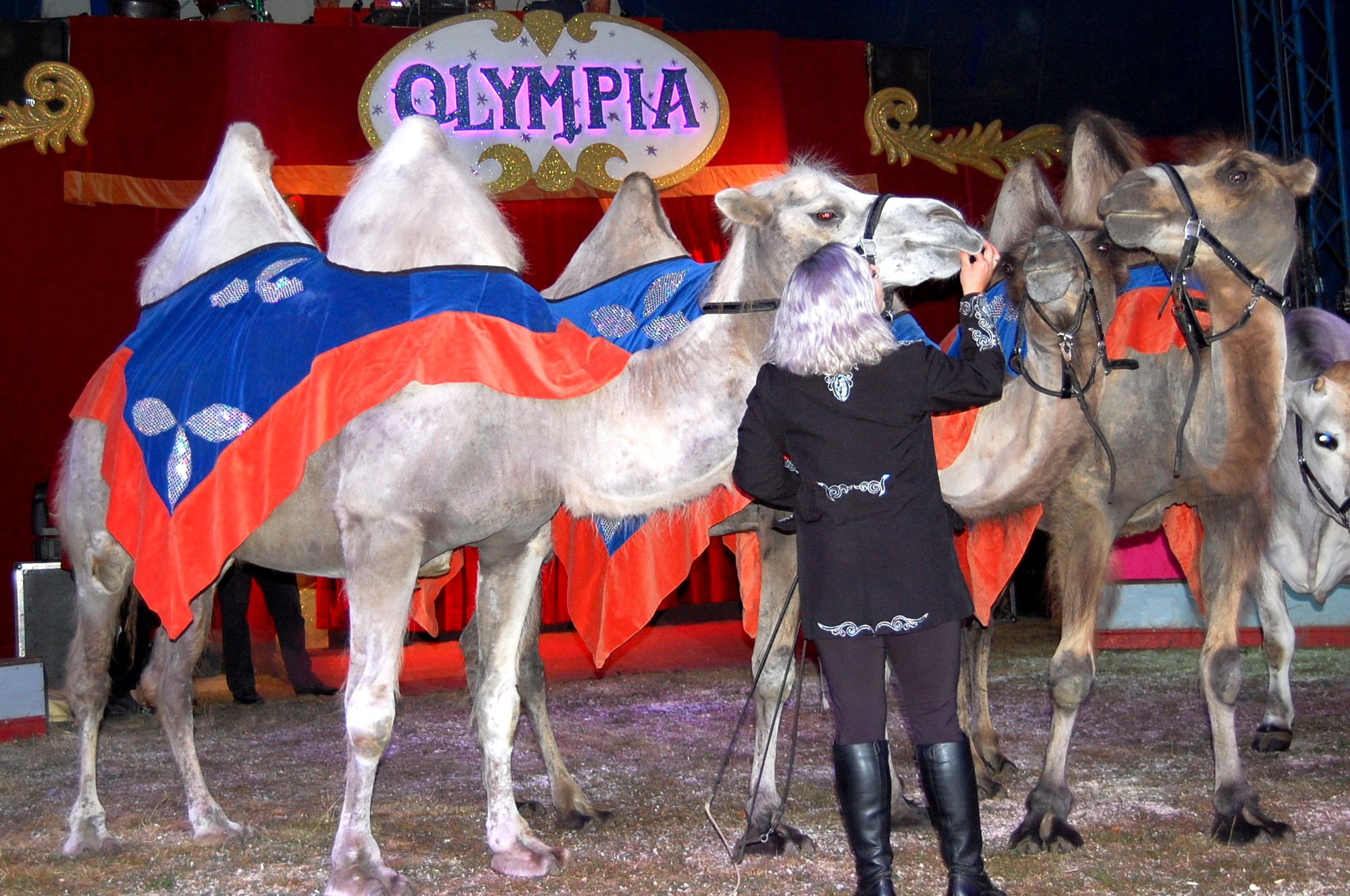 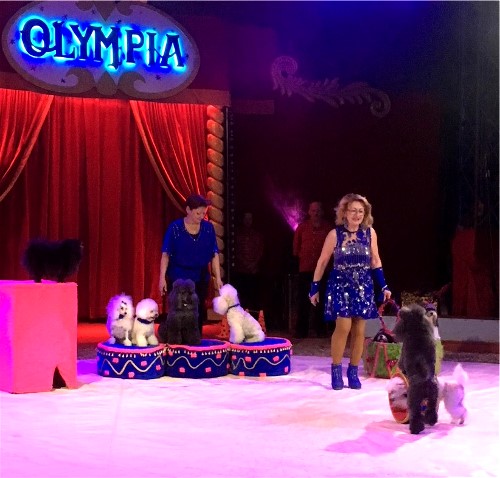 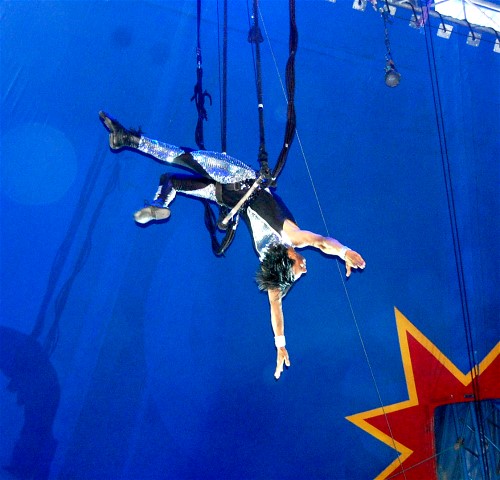 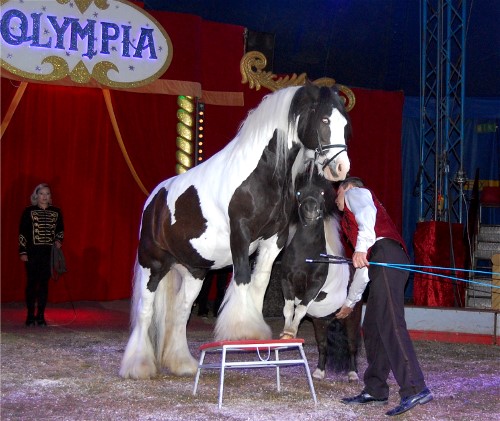 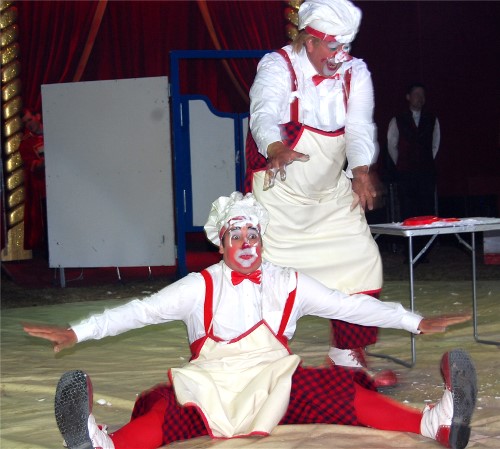 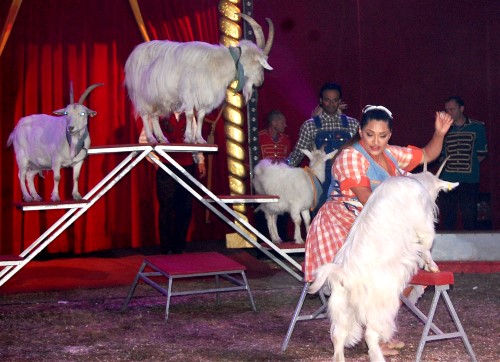 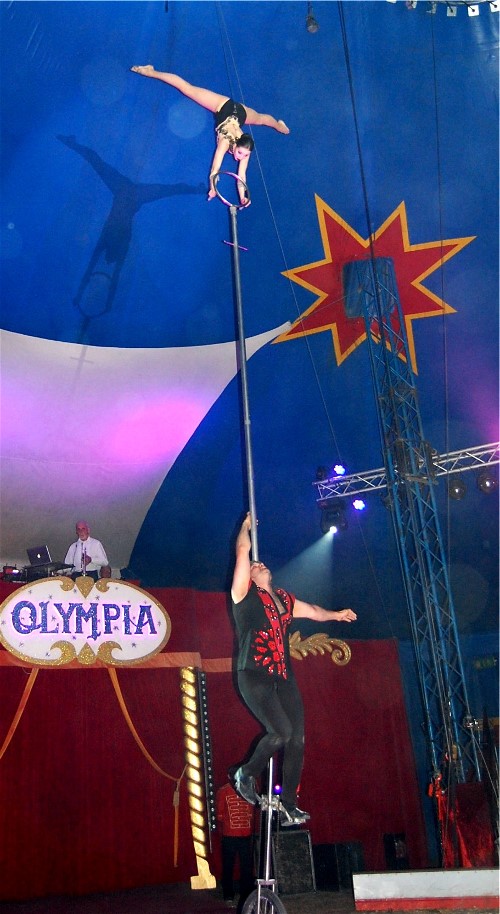 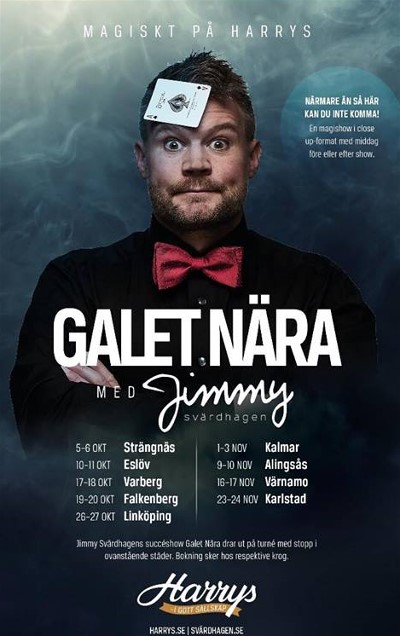