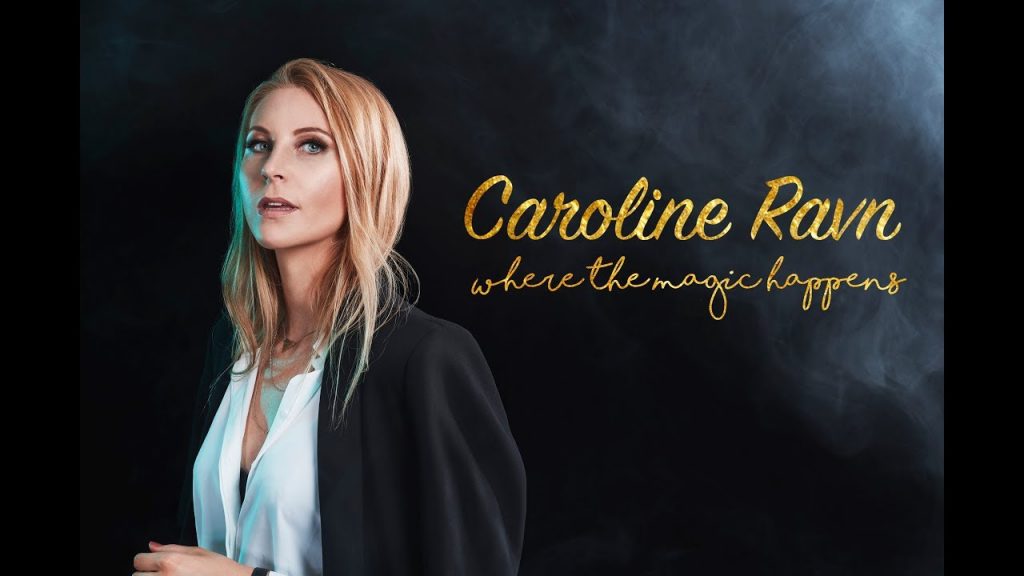 It is difficult to think of a more fitting venue for Caroline’s Las Vegas debut than The Laugh Factory located just across the street from David Copperfield’s theatre. Laughter and wonder filled the room only seconds after she entered the stage that has been graced by the most prominent American entertainers. European and American audiences tend to react differently. And Vegas audiences can be very unpredictable. But that was no issue for Caroline who easily won everybody over. With her natural instinct, she improvised a comedy routine about her Swedish origin that conjured up an immediate rapport with her audience and converted them in her fans for life.